This is Why I Cosplay

Something wonderful happened at Stan Lee's Comikaze.  As you know, I LOVE the web series, The Lizzie Bennet Diaries. I love the series so much that I did one of my VlogTalks about it. You can watch it below.


This review was so inspiring that it actually got my mother to watch the series - yes, my mom. And even my brother and my dad. Wow! I must have been VERY excited about this series.

OK, so I'm all hyped up to go to Stan Lee's Comikaze at the LA Convention Center. I get my copy of the fun filled weekend schedule that the convention puts out and, lo and behold, the cast of The Lizze Bennet Diaries is going to do a panel discussion. Well, obviously, for me, this is a non-brainer. I MUST go to this panel, even if it means missing the Dr. Who Cosplayer's gathering that was scheduled very close to this panel time.Sigh... the hard decisions of a cosplayer.

So, I get to the panel discussion room early and get a super great seat - 3rd row, center seat. Yep, GREAT seat.

The panel is AWESOME! Everyone in the cast is so cool and tell great stories. I even get a chance to ask a question about how they made the web series so addictive. They said it was because they used the concept of a "mystery box." It made you want to keep watching to see if they would show something they were talking about, but not showing. Well, it sure worked.

I stayed around at the end of the panel to take pictures with the cast. (see them below) When I got to Ashley Clements (the star of the show), she insisted someone take a picture (on her iphone) of her with ME because of my awesome Dr. Who Dalek costume!! Talk about a validation! This is truly why I cosplay! She then instagramed the photo. SEE it? Here it is!!!! Awesome!!

Here's a little known fact, both Ashley and I are in Video Game High School Season 2, Episode 1. We're even in the same scene. How cool is that?

So, here are the other fabulous cast members that I got my picture taken with.

(Spoiler alert.... don't scroll down if you haven't watched the whole series. It's a tiny spoiler, but just the same, a spoiler)

So, that's my fabulous story and why I love to cosplay! 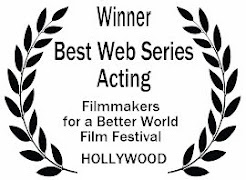 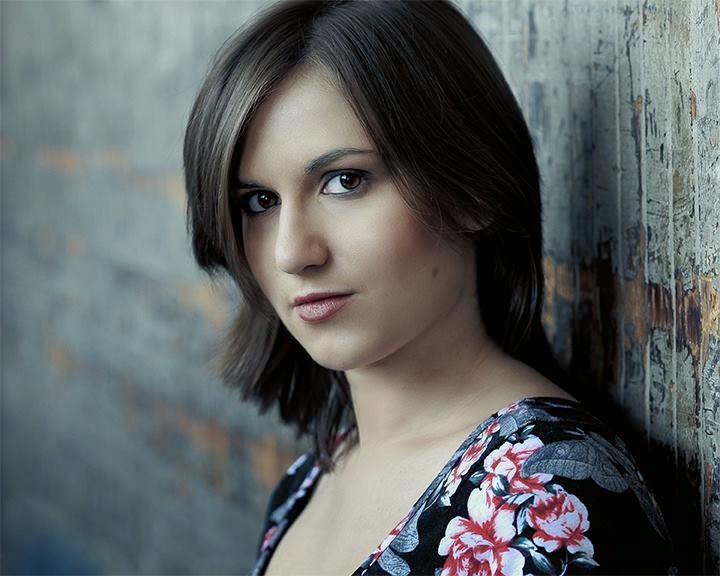 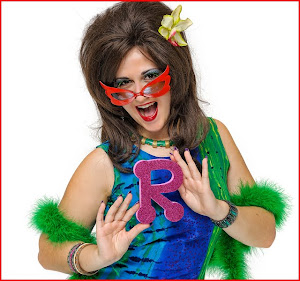